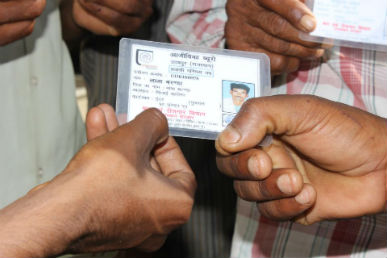 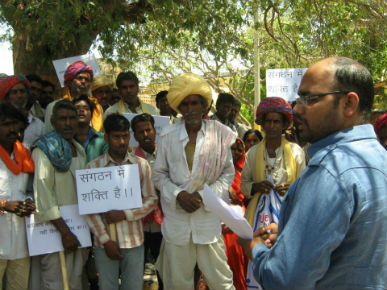 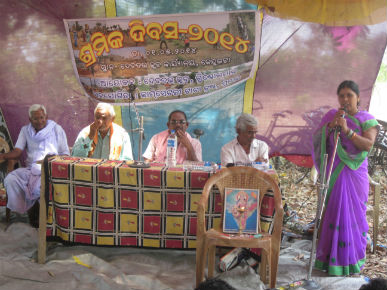 Established in 1993, GDS works for the development of the poor and disadvantaged sections of the society, with ‘livelihoods for the rural poor’ being its core sectoral theme. The target group of GDS’s interventions is the rural poor. Specifically, it focuses by caste on the dalits and other backward and marginal communities; by class on those below the poverty line; and by occupation on the marginal and small farmers, landless and traditional artisans.
GDS’s field based interventions are located in Uttar Pradesh and Rajasthan and through its various ongoing programs the organization currently reaches 19000 poor families directly and approximately, another 31000 families indirectly. GDS today has a commendable field presence in 667 villages in 7 districts in Eastern and Southern Uttar Pradesh, and Central Rajasthan.